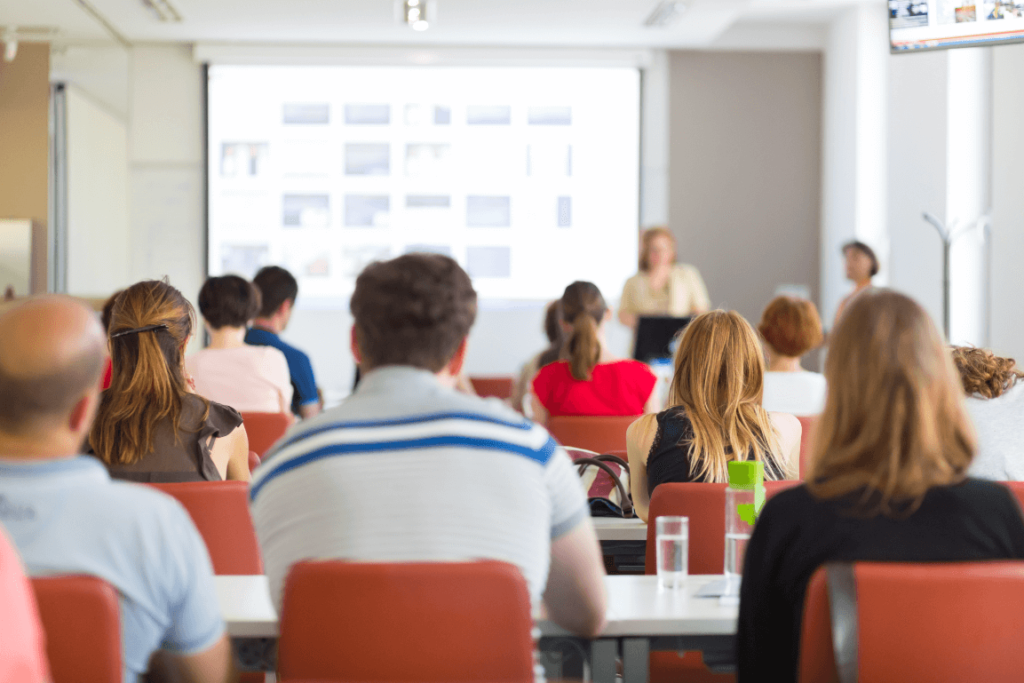 Certification is very necessary to prove to your clients and other customers who are ready to work with you under the condition that you meet the minimum requirement for the award of SQF certification. This can be quite an involving process if we have to take into account the preparation for certification procedure that you have to follow if you have to be a success on the first round of audits.

It can be expensive for you to have more than one round of auditing as each round requires a given amount of resources. The only way to avoid this is to follow strictly all the preparation procedures. If you don’t know where to start from, you can contact experts at ISO-Pros to help you out. Our consultants are ready to get you through the processes or steps involved in achieving SQF certification.

It is not even a complex process as you might think. As an entrepreneur in the food industry, you are expected to take a course at any of the licensed training centers on the SQF Standard system requirements and then implement them in your company. There many different training centers all over the United States, but you can still ask for recommendations from us since we are very much experienced in this industry.

After you are sure of your system, you can now call on our professionals for auditing. We are a licensed company that has been helping many clients from across the country to get SQF Certification. If you are planning to work with the best company, then USO-Pros is the best choice for you.

As the company that needs certification, you are expected to keep in touch with our professionals and schedule an appointment for the first certification audit. You will do this according to your schedule and your readiness for this first round of edit.

The first or initial auditing has two stages that are as described below:

The identification of the scope of the audit

We deal with many different food companies, and each of them requires different auditing methods depending on the category and sector where it is. The scope of the audit is defined in terms of the application modules and the audit duration that largely depends on the size of your company. It is also worth noting that there are other aspects of auditing such as cost, duration, etc. that are dependent on the chosen auditor.

The result of auditing is mainly to pass your company by identifying if it is conforming to the set standards or not. There is how you will be graded depending on the number of non-conformities reported from the auditing operation. We largely have three classes of non-conformities that are as described below:

Minor non-conformity – This is the lowest level that consists of very few non-conformities that if not addressed on time, can compromise the food safety and quality, but are not critical enough to cause the system failure.

Critical non-conformity – If the non-conformities put the public health at great risks, then your company or operation license can be ceased. This happens majorly when you skip the training session and don’t have all the vital elements of the SQF system.

We can also note that any other non-conformity can escalate to critical non-conformity if the corrective measures are not put in place within the required time. So, you have to be very careful when you call for auditing, and just as a reminder, you need to follow the preparation procedure.

SQF certification is granted by a third party that is licensed by the SQFI. You will receive a certificate award as a result of conformity to the standards after the auditing process. Getting to this point means that you are ready to go and can get all the benefits of this certification. The certificate has all the necessary details and will be issued to you within 10 days after the approval of conformity.

If your company fails to pass the certification auditing in the first round, it must reapply for another round of editing after fixing all the pointed areas. The good thing is that ISO-Pros will always give you a detailed report of the auditing that you can use to improve the pointed areas and maintain the areas that comply with the standards.

The reapplication for auditing is done after 6 months and is again done by the same body that did the first auditing. You can also change the certifying body, but that involves a detailed procedure that we are not getting to now.

You don’t just rest easy knowing that you have already gotten the certificate that you needed. You are required to maintain it by continual compliance with the standards. The surveillance is done by the certifying bodies after every 6 months, 1 year, or two years as agreed and the certificate can be revoked if any non-conformities are identified.

Your company will not operate under the same conditions forever. Whenever you have made any changes, then you also need to revise the standards and adjust accordingly. also, the standards do change, the most recent change happened in 2018. Surveillance is very important in protecting the consumers’ interests as some companies are found to be reluctant after getting the certification. It is a continuous process that you will do as long as you are operational.

To know more about the SQF certification, just contact us through the addresses provided here. We have consultants who are ready to help you with anything that you need.